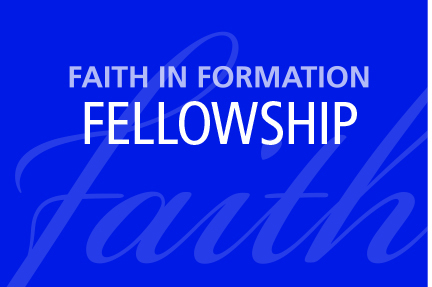 Brown Bags began at St. Mark’s approximately 25 years ago. It’s aim was to provide fellowship and friendship for women in the parish, many of whom had moved to the area leaving family and friends behind. This is done in the time honoured way by sharing a meal together.

Each group is limited to the seating around a dining table; usually eight. In order that there is not too much work attached, each person takes their own lunch, originally I suspect in a brown bag – hence the name. The groups rotate around the houses of the members of the group. The hostess of the day is responsible only for providing tea, some finger foods and dessert.

We share many laughs and enjoyable times together, also serious moments, as we support each other in our daily lives. We can assist other groups to start up, should there be a desire from other women in the parish.

Men's Club: Terry Roberts - The goals of the Men’s Club are to facilitate fellowship and communication among the men of the congregation, to organize several annual social events for the congregation and to raise money for local, national or international charities.

The Men’s Club does this by meeting monthly in the church hall on the second Thursday of every month except for July and August.  The events we generally organize annually are the Shove Tuesday pancake supper; a plant and bake sale; parish suppers; a parish golf tournament; and a fall corn and hot dog roast.  We have raised $2000 annually for a medical student in Guatemala over the past four years.